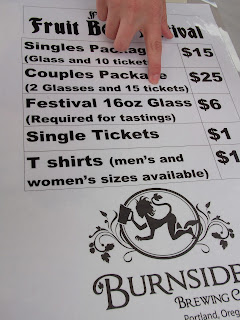 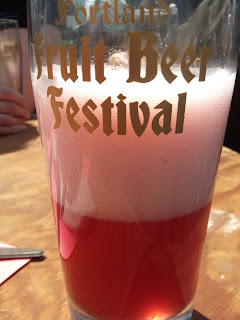 
*Update: We did go back for round two on Sunday, but there weren't any beers that eclipsed what I tasted on Saturday and for the most part I kept going back to the well of two "runner up" beers: Block 15 Psidium and Widmer Himbeere Gose.
Posted by Kris at 3:21 PM