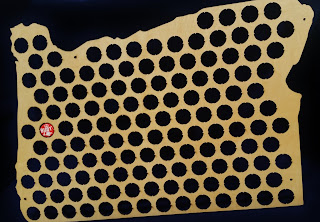 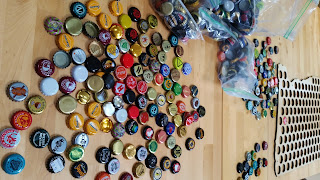 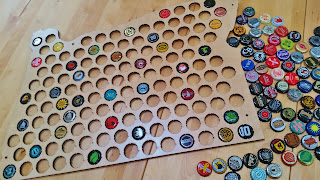 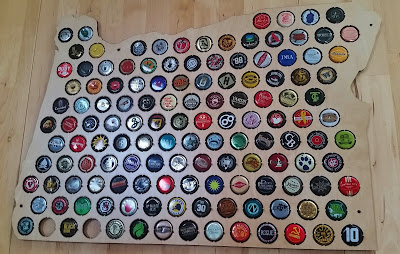 2. Plan on this being a multi-day project. Your thumbs (or whatever digits take the most pressure pushing the caps into their holes) will give out and you'll need to give them a rest. Plus, a little time away from it will provide better perspective on the overall look and outcome of the map.
Posted by Kris at 7:20 AM