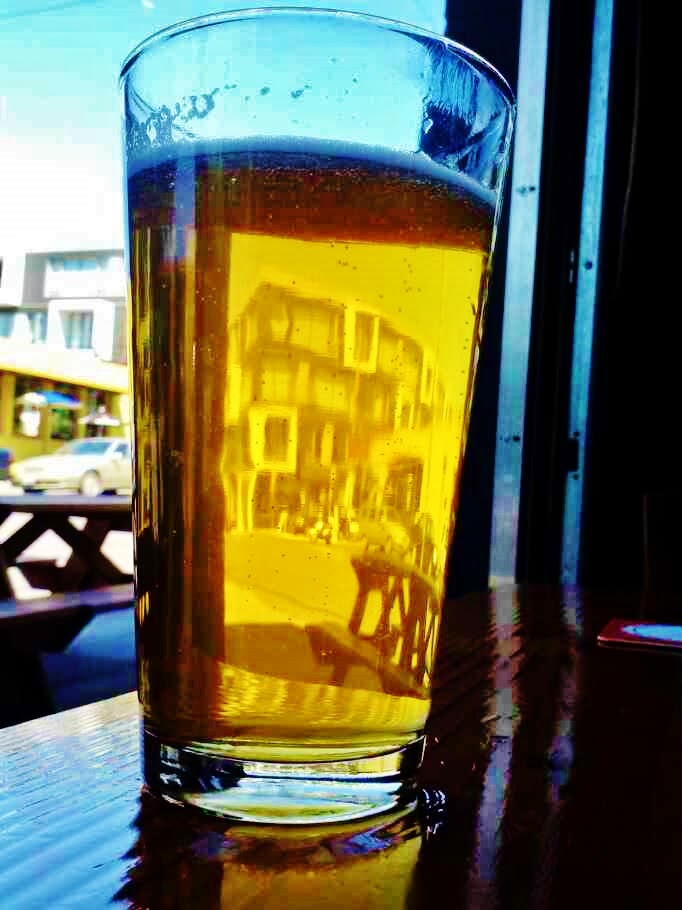 When we moved to Portland four years ago Coalition Brewing was one of the first places we found. From the get-go it felt comfortable and homey, in large part due to the staff, and their Two Dogs IPA and King Kitty Red have been long standing favorites.

At the time we were living near Reed College but we visited fairly frequently. Last year we moved so that we're now a mere 10 blocks away. In between we got to know Elan, Kiley and the rest of the staff well, always being greeted and treated with the same welcoming style that first hooked us. In addition we volunteered during one of the Sunday Parkways events and I've had multiple good times in their brewery. They graciously allowed the LOLA/PBS ladies to brew on their small batch system and a few months ago I spent an afternoon zesting fruit for their newest IPA, Spacefruit. Coalition has also been the reason I met some people that today I hang out with frequently, from their Mighty Mites event to the Coalator program which introduced me to Lee's brewing greatness.

Yesterday was not only the last day of May but also the last day for Coalition's pub. The brewery isn't closing, just the pub, and although I think this is going to be a great thing for the brewery (they'll be able to focus more on production) I'll certainly miss the pub. Thank you, Coalition pub, for the last four years! I look forward to the next stage and eventually, an even better pub.
Posted by Kris at 8:11 AM

Email ThisBlogThis!Share to TwitterShare to FacebookShare to Pinterest
Labels: Coalition