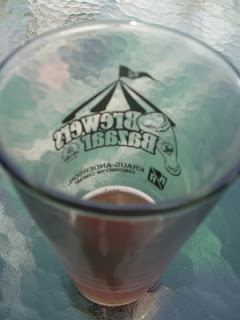 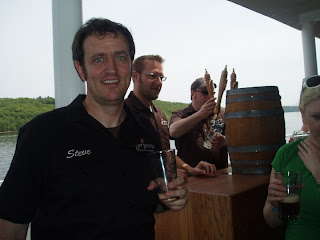 Best story from the fest: Ask Mag
It involves a drunken guy in the bathroom and a disturbing picture.
Posted by Mag at 10:13 AM